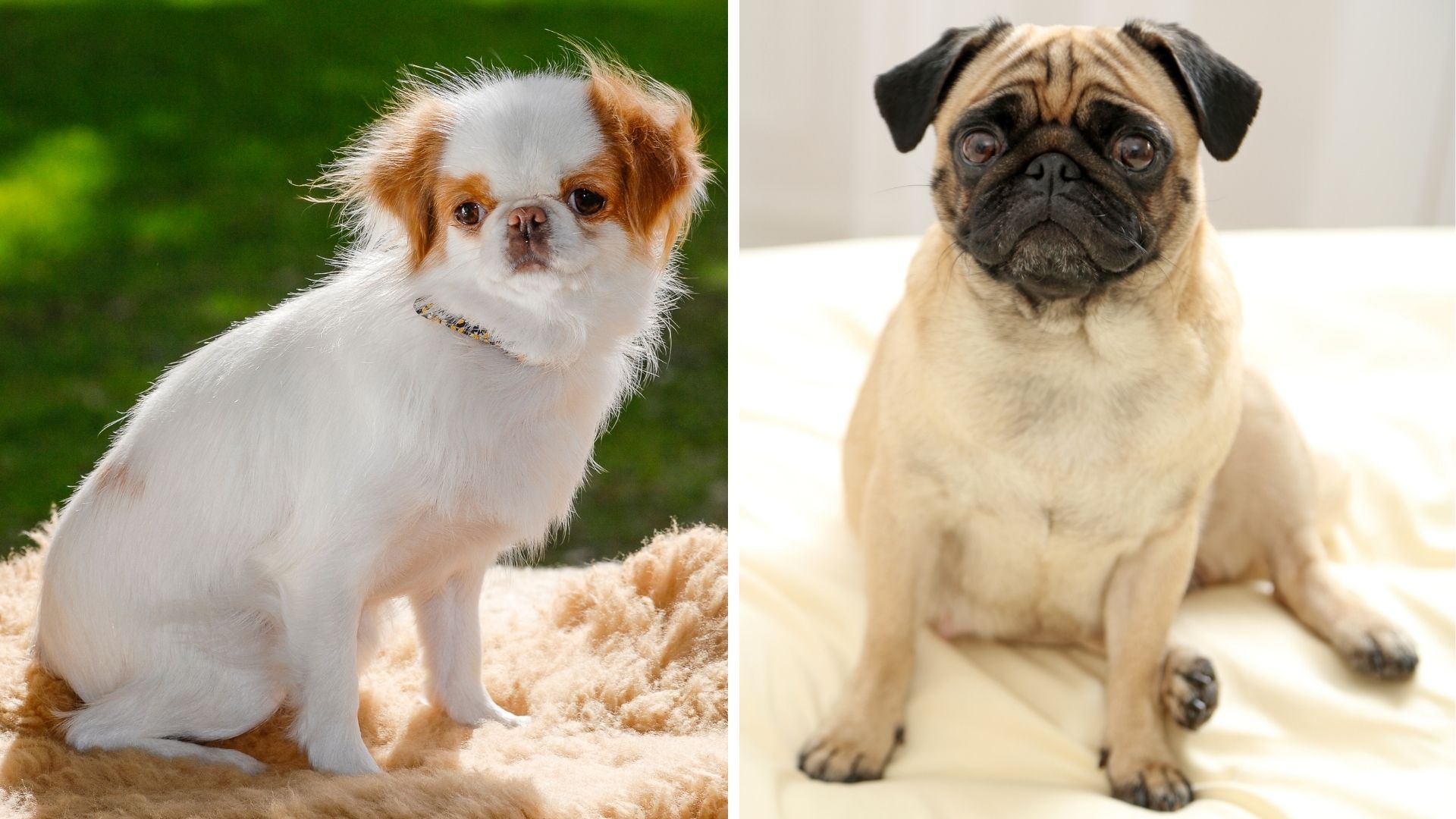 Asia is the “birthmother” for both Japanese Chin and Pug pups. Each breed is considered brachycephalic (flat-faced). Therefore when you cross the two breeds and get a Japanese Chin Pug mix puppy as a result, the pancake-shaped face stays put and the breathing issues don’t go away, unfortunately. This hybrid pal tends to be very stubborn since it inherits the trait from both ancestors. Think double stubbornness in this case, which might be tough to take for first-time pet parents. Also, they might be much more aggressive than the parent breeds separately. A Japanese Pug dog takes after a Japanese Chin parent when it comes to expressing anger or displeasure: might be showing teeth and even biting. Hence, a Japug puppy may not be suitable for a household with children as the latter tend to “play rough” sometimes.

Pug and Japanese Chin mix dog tends to be very attached to its family, to the point of guarding family members against others that it considers “dangerous.” It is a very overprotective pooch, deeply devoted, and very playful. A pet parent should introduce his/her fur baby to strangers carefully, and immediately correct an unwanted, guarding behavior. Once a Japug gets to know you, it will accept you into its inner circle and would want to become your best friend. Now, let’s take a look at how it all started for this very peculiar Asian breed.

It is a relatively new designer breed, not recognized by the AKC because it is not considered purebred. However, its parents are and there is a lot more detailed information available about each of the Japug’s ancestors.

This breed has its roots in Asia, either Japan or China. It is still unclear who holds the credit for the breed’s origin. The first half of the breed’s name is “Japanese,” while the second one is “Chin,” which points to the Chinese origin. The earliest mentioning of Japanese Chin was around 2500 years ago. Hence, it is considered one of the oldest breeds in canine history.

Pug and Japanese Chin mix hounds were very popular with the Japanese Imperial Royal Court and were often gifted to royals by their immediate social circle members. The flat-faced “new royals” were adored for their spunky personality, loyalty, and intelligence.

They finally made their way into Europe in the 19th century, and quickly gained enormous popularity. Towards the very end of the 1800s, Japanese Chins were recognized officially by the United States Kennel Club as one of the pedigreed toy breeds. 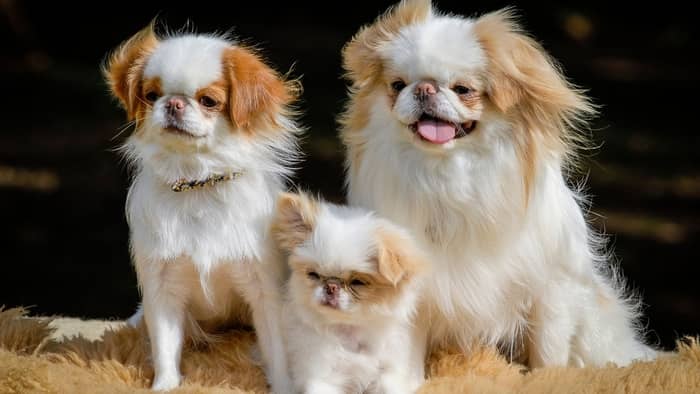 Pug is one of the oldest breeds on the planet, which history dates back to about 3000 years ago. The Egyptian nobility worshiped and cherished Pugs like most valuable possessions.

They served as loyal friends, guards, and protectors of assets. Later on, wrinkle-faced traveled to Tibet and lived with the monks in the monasteries. Their job was to be devoted companions as well as watchdogs.

From Tibet, they made their way into the Celestial Empire. The Chinese royal court adored and protected Pugs like their most prized possessions. These were some lucky pups to live in luxury and be treated as members of the royal family.

Now, let’s take a look closely at the Japug hybrid dog and discuss its main characteristics to better understand it. 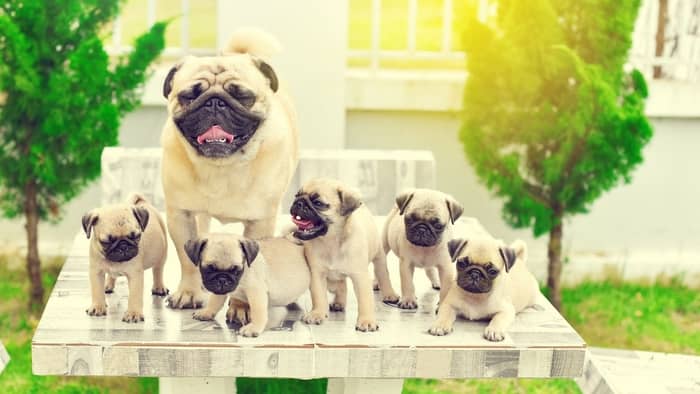 Learn more about: How Many Puppies Do Pugs Have?

A Japanese Chin Pug mix puppy can be both a blessing and a curse. It is usually a well-mannered dog, very loving towards its owners, and generally low-maintenance. However, it could develop a few health issues that can be costly to take care of as well as its stubbornness together with an overprotective nature.

But if you are set on getting this particular breed, make sure that you gather enough information, find a good vet you can bring your pup to, and research some trustworthy breeders in the area to see who would be the best choice to get a puppy from.

Readm more about: What Happens When You Mix A Yorkie With A Pug?