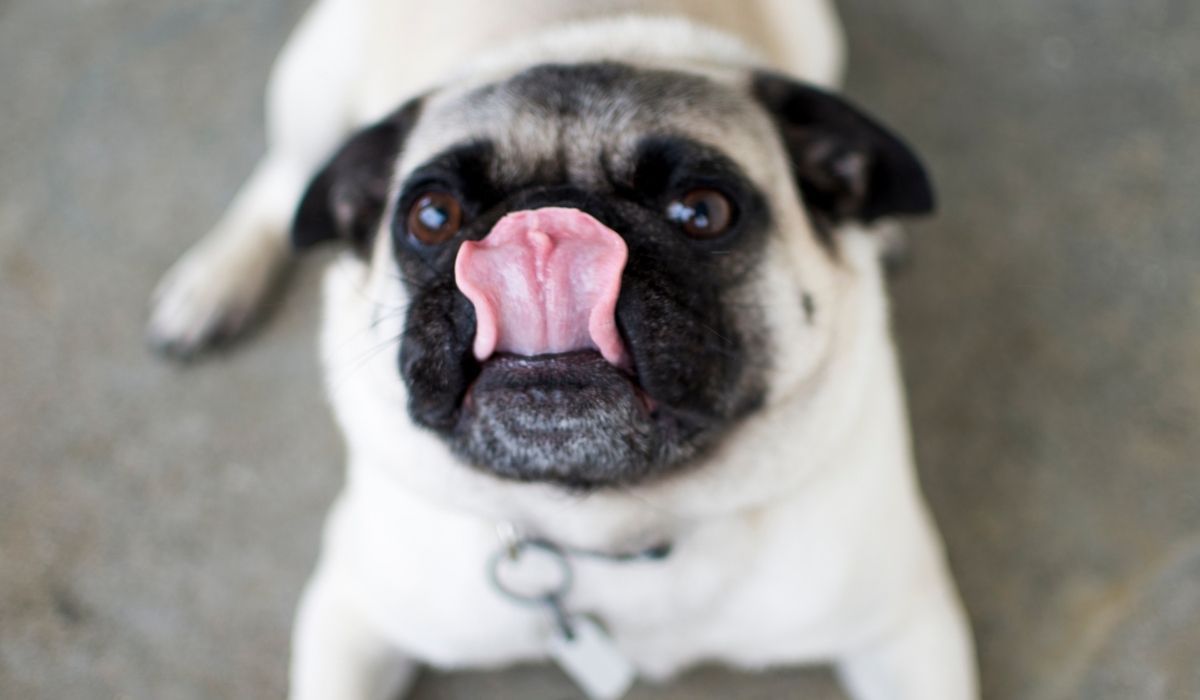 Surgery is not a decision that anyone would make lightly, neither for themselves nor for their beloved pet.

There are medical procedures available to pet owners today for dogs who have trouble breathing. One breed of dog that is particularly prone to breathing difficulties is the pug. If this sounds like your dog, you may feel that your pug needs this surgery to help them breathe easier.

In this article, we will explore pug nasal surgery, the cost of pug-nose surgery, and also how to actually know if your pug does need this type of surgery.

If you own a pug then the chances are that you already know what this term means. But if you are new to pug ownership, you may be unfamiliar with this term.

Brachycephaly is an inherited condition where a dog has a pushed-in nose and a shortened muzzle. Many dog breeds have been selectively bred over the centuries to enhance this trait, for the sake of appearance.

What these breeders of the past failed to realize is that these dogs struggle to breathe, because their airways are shorter, meaning that air has less time to blow off carbon dioxide. These dogs also have very tight, pinched nostrils (called stenotic nares), which further adds to their difficulties breathing.

Other brachycephalic dog breeds include the English Bulldog and the Boxer.

Sometimes, dogs that are brachycephalic can end up suffering from a condition called Brachycephalic Airway Obstructive Syndrome, which can lead to respiratory distress in the sufferer. Heat, exercise, and stress can all exacerbate this condition, and it can be life-threatening.

What Is Nasal Surgery?

Sometimes brachycephalic dogs, such as pugs, need to have surgery to help them breathe.

This surgery involves widening their narrow nostrils so that air can flow through them more freely. This surgery can also involve removing the excess tissue from the dog’s soft palate (which is elongated in pugs), and removing the laryngeal saccules (which fold the wrong way in pugs.) These are air sacs located between the dog’s vocal folds and laryngeal wall; dogs can do without them. Their removal means that they do not get drawn into the windpipe when the dog breathes, thus unblocking the airways.

How Do I Know If My Pug Needs This Surgery?

Many dogs snort, snuffle and snore. This is normal.

But if your dog struggles to exercise, has sleep apnea (which is when they stop breathing in their sleep and then suddenly jolt awake as they gasp for air, leading to sleep deprivation which has short and long-term ramifications), collapses, and/or regurgitate their food then veterinarians do recommend that pugs have this corrective surgery to help their breathing.

Pug owners are advised to keep their dog’s weight down and to walk them using a harness rather than a collar that constricts their throat, as preventative measures in the hope that surgery can be avoided later down the track. 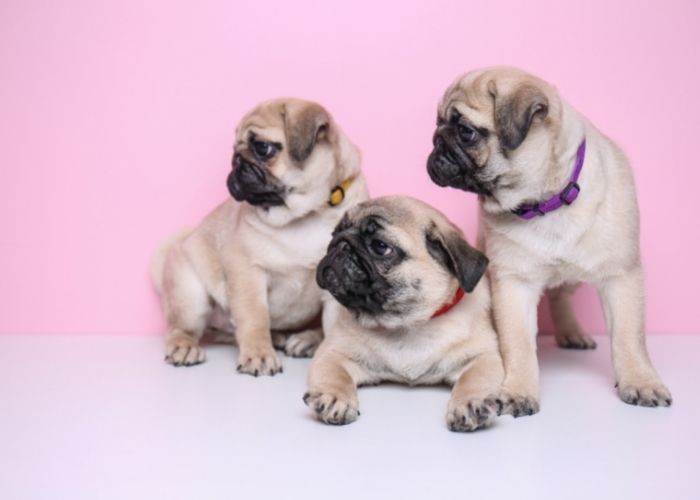 How Much Does Pug Nasal Surgery Cost?

According to American pet insurer Embrace, the cost of surgery for a pug to have a soft palate resection can cost anywhere from 500 to 1,500 dollars.

To have a stenotic nare resection, would cost pug owners anywhere from 200 to 1,000 dollars.

Many pet insurers do cover this type of thing, thus reducing the out-of-pocket expenses for pug nasal surgery.

Owners should bear in mind that it is not simply a case of the dog having surgery. There are diagnostic tests to be done beforehand (such as imaging), and aftercare (such as pain relief.) So it is not really surprising that this can cost thousands of dollars.

What Else Do Pug Owners Need To Know About This Procedure?

Luckily, other than for a small number of animals, this type of corrective surgery is a one-off procedure that will never have to be repeated, and the outcome for the dog is generally very good. Approximately 95 to 98 percent of cases are successful, and these dogs go on to be able to breathe easier, sleep better, and tolerate heat and exercise better too. They basically have a better quality of life after having this type of surgery!

The recovery period for pug-nose surgery is generally around one month. The peri-operative phase is the most dangerous time for the dog, due to the dog having to recover from the anesthesia. The first few days after surgery are also delicate, because this is when the dog is at risk of aspiration pneumonia, which can lead to death. Aspiration pneumonia is when liquids such as saliva, vomit, or food enter the lungs, which causes swelling and infection.

Many vets are concerned about the prevalence of dogs that need nasal surgery. Some are urging that the dog with the most severely affected physiology be removed from the breeding pool. Some dogs that are considered brachycephalic, like the Boxer, can still undertake vigorous exercise and can handle the heat.

So perhaps it would be best when choosing a pug puppy that you look for one that has the least pronounced pushed-in face as possible. Whilst many people think that they look cute, breeders are resigning these dogs to a life of breathing problems, and heat and exercise intolerance. It is simply not fair on the animal.

The Takeaway On Pug Nose Surgery

If your pug is struggling to breathe, has sleep apnea, regurgitates food frequently, collapses, then it is best that you have a registered vet perform surgery on your dog.

This will help your pug to breathe by removing excess tissue, and in some cases expanding its nostrils.

The prognosis is good for this type of surgery, with a high success rate. The most dangerous part of the procedure is during the anesthetic, and then in the days that follow the surgery.

Many insurance companies do cover this type of procedure for breeds like pugs, so do shop around to find the best deal you can.

Dogs that have severely pushed-in noses should not be used for breeding purposes. Choose your pug pup carefully, and bear this in mind when making your decision.