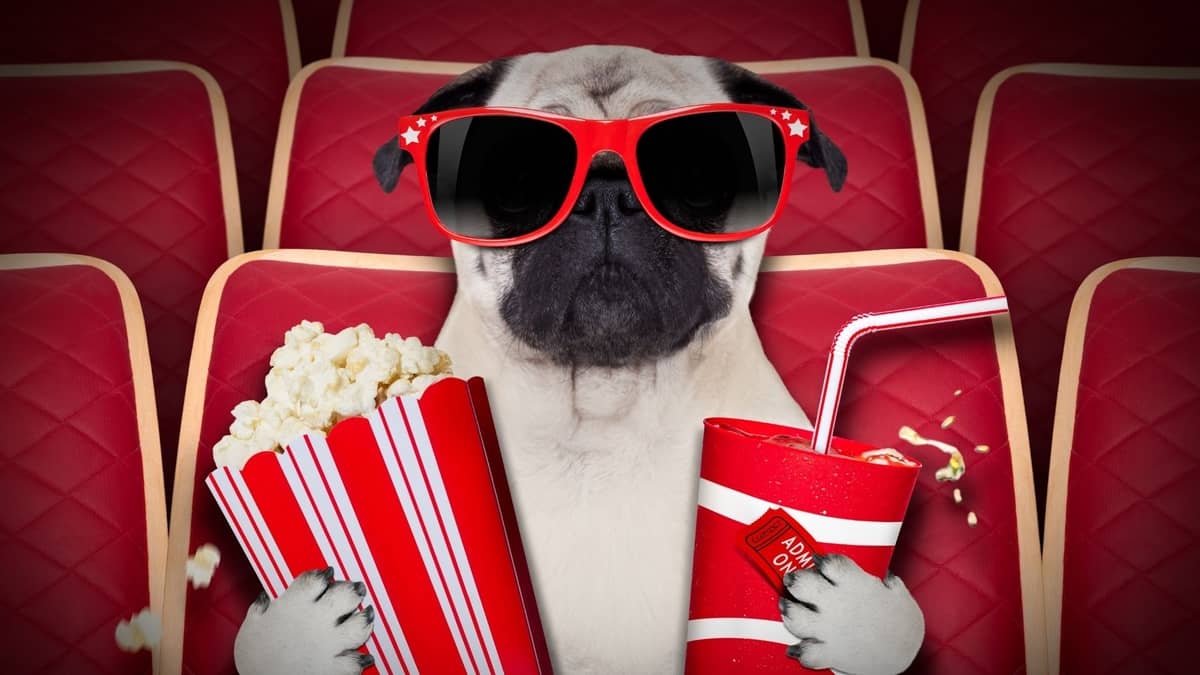 It is no secret that Pugs were always some of the most admired canines to be owned by popular historical figures. And later on by some well-known celebs, including movie stars. Therefore, those Pug pups also got their fair share of the spotlight becoming somewhat of renowned canine celebrities.

From Chinese Emperors and British monarchs to writers and artists: Pugs have stolen the hearts and minds of the rich and famous of this world. Some wrinkle-faced made it into showbiz and created a name for themselves. You can see some famous Pugs in movies, and we’ll discuss which ones shortly.

For now, let’s see which of their predecessors left a mark in a world’s history through the centuries.

The first Pugs who made history as they actually became the canine forefathers of most future American and British Pugs. They were owned by the Qing Royals and snatched from them in 1860. That’s when the Second Opium War between the Anglo-French army and China took place.

That’s how the wrinkle-faced pups Lamb and Moss ended up in England. One of their descendants was a Pug pal named Click. He was the ancestor of many US Pugs that are owned today by Americans who are self-proclaimed wrinkle-faced fans.

This pup was Queen Victoria’s favorite pooch, even though she had quite a few besides this one. She started her own breeding practices. Soon the world saw Fatima, Olga, Pedro, Ayah, and a few other Pug pups who were from the Queen’s personal letter. She was very successful as a breeder and it is possible that many present-day British Pugs actually have a drop of “blue blood” in them.

This Pug became a true lifesaver and an official dog of the Dutch Royal House of Orange! This mutt alerted his master Prince William the Silent of the Spanish intruders’ presence during the Spanish-Dutch war. He woke up to his Pug’s loud barking and was immediately ready to defend himself against the attackers.

A Pug that the French Queen Marie-Antoinette owned and was very attached to. At first, he was not allowed to travel to France from Austria with the future dauphine, since, supposedly, “His dirty paws could simply not be trusted around a woman who, now more than ever, was going to have to look her best.” However, when Marie-Antoinette became a new French Queen, her beloved Mops the Pug was able to eventually reunite with her upon her royal orders.

And now, what about modern-day flat-faced celebrities? Are there any Pugs in movies or Pugs in TV shows that are well-recognized? There are many famous Pugs in movies that are worth mentioning, and we are about to cover seven wrinkled characters that are easily identified by the viewers, young and old. 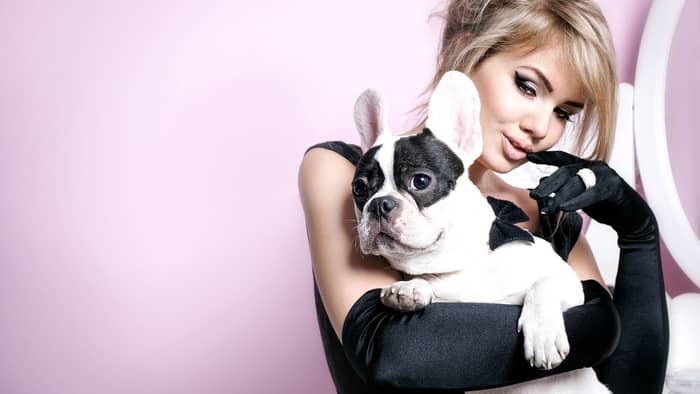 He is an extraterrestrial disguised as a Pug, who stares in the “Men in Black,” parts 1&2. You can also see him in a video game and the animated series. He is an arrogant agent “F” who is acting as an informant for the Men in Black crew.

Two Pugs is owned by one of the movie characters, Marty Huggins who runs for a congressional seat against his opponent Cam Brady. There are a lot of funny scenes involving these Pug characters, and they are even seen on a poster with their master’s promotion campaign. Sit back and prepare to be greatly amused!

A mischievous Pug pal, who was bequeathed to his human “aunt” Sarah by her own granny. Her life is a mess, she’s at one of her lowest points. Now she is forced to deal with all of Patrick’s silly shenanigans throughout the movie. Yet she doesn’t realize that this little pancake-faced pal was about to bring some much-needed light into her life.

Here comes the very spoiled, rambunctious Pug pup from England who has everything any dog has ever wanted. He starred in the “Pocahontas” cartoon and was always seen fighting with a very roguish raccoon named Meeko. Later on in the cartoon, his character changes for the better and befriends the Indian Princess Pocahontas, Chief Powhatan’s daughter. Also, towards the end, he makes peace with some other forest animals, to their delight.

A chubby Pug character is seen in one of the best modern family cartoons “The Secret Lives of Pets.” Mel is a friend of Max, a dog who is not happy by the fact that his parents adopted a new puppy. Now he’s forced to deal with that pup’s constant silliness. Max’s Pug friend is trying to cheer him up and acting very dopey; pretty typical for an average Pug. Mel loves food, that’s why he’s a little overweight for a Pug. In fact, they are known to gain weight in real life. One of Mel’s “pet peeves” is squirrels. He goes nuts when he sees one!

A friendly and extremely cute Pug girl character from “The Nut Job” cartoon joins the rampage animal raiders’ team with the “mob leader” squirrel Surly. They are hunting for various sorts of nuts. The thieves devise witty plans to ransack different stores and stalls to get the desired booty. Their actions wreak havoc and anger amongst nut merchants. A talented and funny Maya Rudolph voiced over Precious, giving it the spunk as well as a vivacious personality.

From a great classic family movie “Milo and Otis” here comes the story of two very unlikely friends: a feline, troubled runaway Milo and his new travel canine friend Otis, who also happened to be far away from home. Two pals go on an adventurous escapade, exploring new things, meeting other animals, overcoming obstacles, and having fun during their time together. The movie is rated “G,” therefore take your popcorn, coke and sit back as a whole family, enjoying the show. 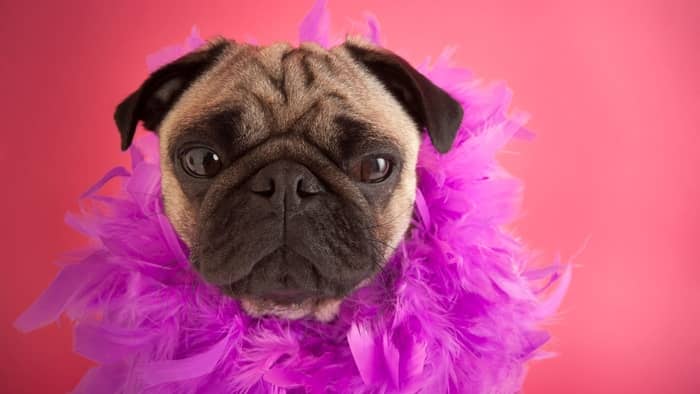 As we can see, Pugs left quite a trace both in the history and in the present-day movie scene, doing what they are doing best-entertaining! Indeed, Pugs are so clownish and artistic, it is hard to resist their charms. No matter what they do, Pugs always have this talent of cracking those around them up.

And the famous Pugs in movies we’ve just discussed are no exception! So if you want to see it for yourselves, you can gather the whole family in front of the TV one Saturday evening and watch the aforementioned flicks. Needless to say: Enjoy the Show!